Leftists Lose It After CNN Hires Expert to Explain Gun Issues: 'Making Friends with the Scum of the Earth' 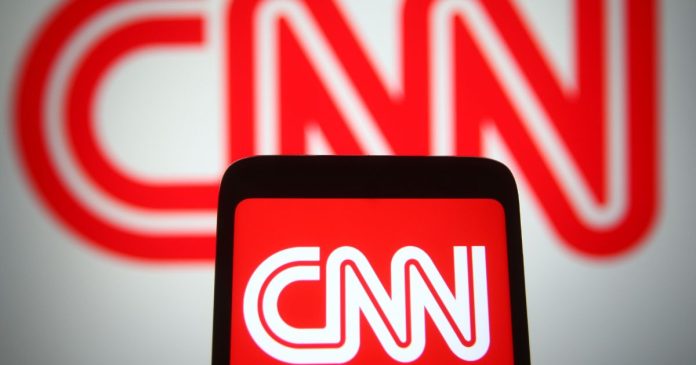 The left-wing outlet has hired Stephen Gutowski, a firearms analyst who operates the gun policy website The Reload.

Gutowski offers what he describes as “sober, serious” reporting on gun culture and firearm ownership in America. The firearms analyst is critical of how the establishment media covers gun ownership in America, identifying a “severe lack of knowledge about guns” in the press.

Gutowski pledged to cover firearms with the goal of informing audiences in an announcement of his new CNN gig on Wednesday.

“CNN has made clear to me that the goal is to produce nuanced segments to dig into the issues surrounding guns in a way that informs rather than inflames,” Gutowski said of his plans at the network.

He isn’t exactly an apologist for gun rights or a pro-Second Amendment advocate.

He covers the legal niceties of state and federal gun laws in a manner that at times draws the interests of gun owners rather than employees of establishment media companies on the coasts who are disconnected from traditional gun culture.

This approach to covering guns is too much for some leftists, who argue that Gutowski’s coverage is too supportive of the Second Amendment and gun rights.

A Democratic strategist decided to attack Gutowski personally, accusing CNN of “making friends with the scum of the earth” by hiring him.

Apparently CNN’s new direction is them making friends with the scum of the earth https://t.co/SiVvZHYDku

Oh yay – the right wing’s machinery has been activated to support @CNN’s hiring of gun industry ally Stephen Gutowski as a commentator on firearms. pic.twitter.com/a2cR0EAuRi

CNN has moved to balance its content this year, hoping to shed its reputation as a partisan instrument of the Democratic Party. New leaders of the network’s parent channel have moved to push out some of the most political personalities associated with CNN, such as John Harwood and Brian Stelter.

Some conservatives have pointed to Gutowski’s hiring as a good sign for CNN.

CNN hiring @StephenGutowski is one of the best media hiring decisions in years.

Gun policy has somewhat faded from public consciousness in the weeks preceding the midterms, according to The Reload.